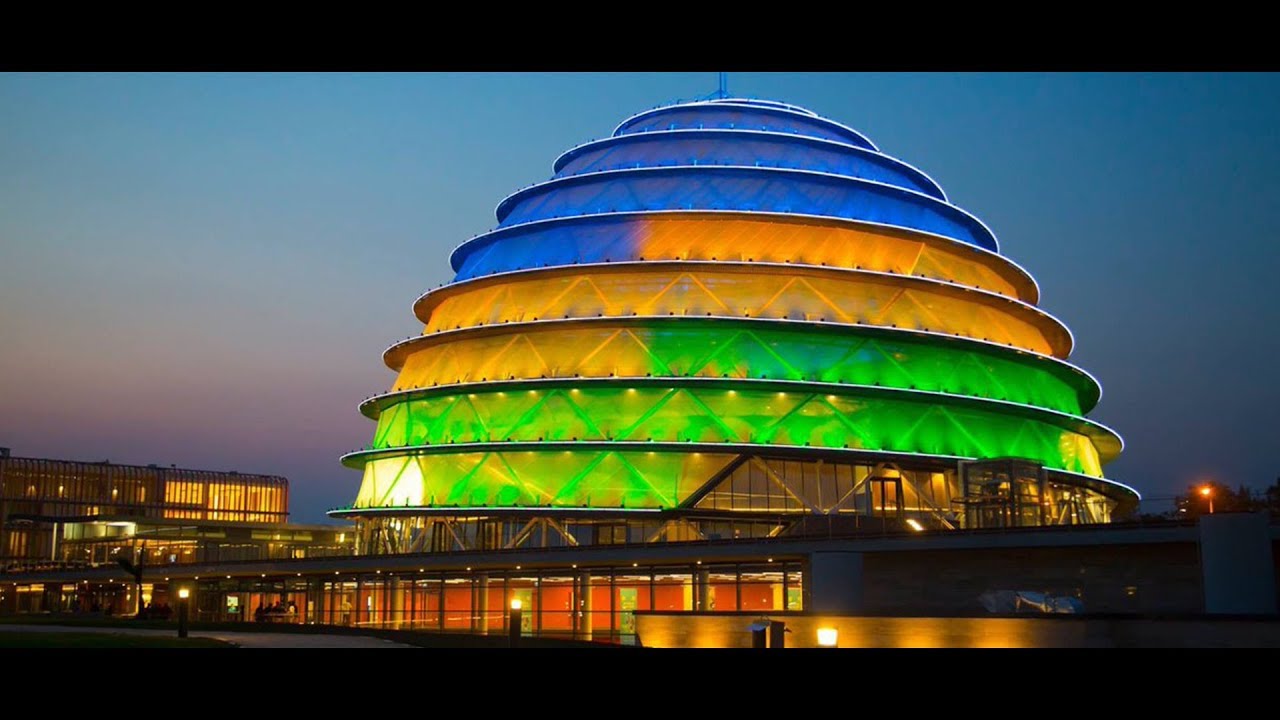 Dubbed the land of a thousand hills, Rwanda is of no doubt one of Africa’s most explored safari destinations. It lies suitably in East-Central Africa and regardless of its small size; Rwanda consists of many tourist sites that are worth exploring while you are on African safari holiday. Rwanda is a home to majestic Virunga Mountain ranges, lush rainforests, mountain gorillas; golden monkeys, big five game (African elephants, buffaloes, rhinos, leopards and lions), scenic lakes, rivers, breathtaking landscape and others.

Below are some of the best places to visit in Rwanda

Volcanoes National Park is of no doubt Rwanda’s most sought after safari destination. It straddles in northwestern Rwanda at the border with Mgahinga National Park and the Virunga National Park which makes it part of the larger Virunga Conservation Areas (VCA). Volcanoes National Park is 2-3 hours’ drive from Kigali capital city or Kigali International Airport. This park was gazetted in 1925 which makes it one of the Africa’s oldest national parks and its establishment was to offer refuge to rare mountain gorillas and their habitats. However, due to gorilla conservation, other wildlife species have also been well protected including golden monkeys, about 200 bird species and several plant species.

Volcanoes National Park is an all year round safari destination. However, it is best to visit this park in June, July, August, September and December, January, February. It is also possible for you to explore Volcanoes National Park in March, April, May and October, November although during this period, plenty of rainfall is received.

Nyungwe National Park is located in the southern part of the country and it is credited for its biodiversity. This park inhabits over 1000 plant species, about 13 primate species including over 500 chimpanzees as well as red colobus monkeys, Angolan colobus monkeys, Dent’s monkeys, vervet monkeys, olive baboons, grey cheeked mangabeys; over 310 bird species, several mammal species, butterflies, pristine rainforest to mention but a few.

Akagera National Park is set in northeastern Rwanda, approximately 110 kilometers away from Kigali. This park was established in 1934 and derived its name from Kagera River.  Akagera National Park is a home to big five game (African lions, buffaloes, rhinos, leopards and elephants), giraffes, zebras, over 550 bird species, antelopes, hippos, crocodiles to mention but a few.

The most exciting things to take part in Akagera National Park include bird watching, game drives (both day and night game drives), nature walks, helicopter tours, boat cruise along Lake Ihema, cultural tours and many others.

A visit to Rwanda is never complete without a visit to Kigali capital city, one of the most vibrant cities in Africa. Kigali is best explored while you are on a city tour. It features many ridges, valleys, flowering trees, art and craft centers, coffee shops and many historical sites.

Rwanda holds a unique history that is worth exploring and most significantly, the Rwandan genocide of 1994 was one of the most terrific events. Today, there are many genocide sites worth visiting for you to learn in depth about what took place during the 1994 Rwandan genocide. They include Kigali/Gisozi genocide memorial site, hotel Rwanda and others.

EXCITING THINGS NOT TO MISS IN UGANDA

HOW MANY MOUNTAIN GORILLAS ARE LEFT IN THE WORLD?