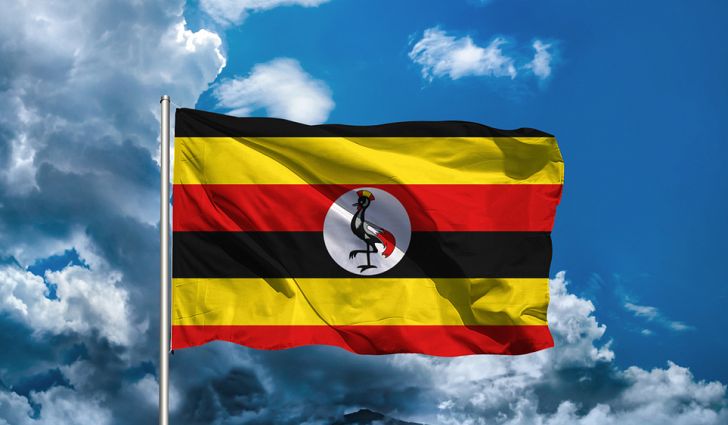 The best time to visit Uganda for a safari depends on visitors’ travel needs. However, Uganda is an all year round safari destination. It is best to visit Uganda during the dry season, which is also regarded as the peak or high season. The dry season is considered as the best time to visit Uganda for wildlife viewing safaris or primate adventures the fact that very low rainfall is received and habitats are kept relatively drier thus making it easier for one to conduct wildlife tours or trek mountain gorillas, chimpanzees, golden monkeys or even hike through the majestic volcanoes at Mgahinga National Park or climb the magical Rwenzori Mountain ranges.

However, given the nature of habitat where these creatures live, visitors should expect rains at any time of the day and that is why we recommend that you come along with waterproof hiking boots, daypack, rain jacket or poncho.

The 10 (ten) pristine national parks in Uganda are best explored in June, July, August and December, January, February. The peak season in Uganda normally begins from June-September and December-February. The low season begins from March, April, May and October, November. During the wet or low season in Uganda, most safari lodges are forced to reduce the rates of accommodation.

The best weather in Uganda is experienced from June to July and January to February. The worst weather in Uganda is experienced from March to May, which is also a wet season. From June-August and December-February (dry season) is ideal for mountain gorilla adventures, chimpanzee tracking but you need to book for your permit early enough to avoid disappointment in the last minute, wildlife viewing.

The wet or rainy season is also perfect, especially if your plan is to embark on birding tour in Uganda. The rainy months of the year in Uganda usually start from March-May and October-November. The rainy or wet season in Uganda is characterized by heavy rainfall and plenty of forage for wildlife to feed on. Mountain gorillas or chimpanzees are favored during this season as they don’t roam to distant areas to search for what to eat like a case during the dry season.

The wet season is best for exceptional view of the savanna scenery and it is a period when most newborns are welcomed in the habitat and perfect for bird watching. Because this season is comes with heavy rainfall, you are advised to come along with waterproof hiking boots, gardening gloves, rain jacket/poncho, waterproof day pack, insect repellents mention but a few. A road trip to your dream destination during the wet season or dry season requires you to use a good, comfortable 4wheel drive safari vehicle.

HOW MUCH DOES IT COST TO GO ON AN AFRICAN SAFARI